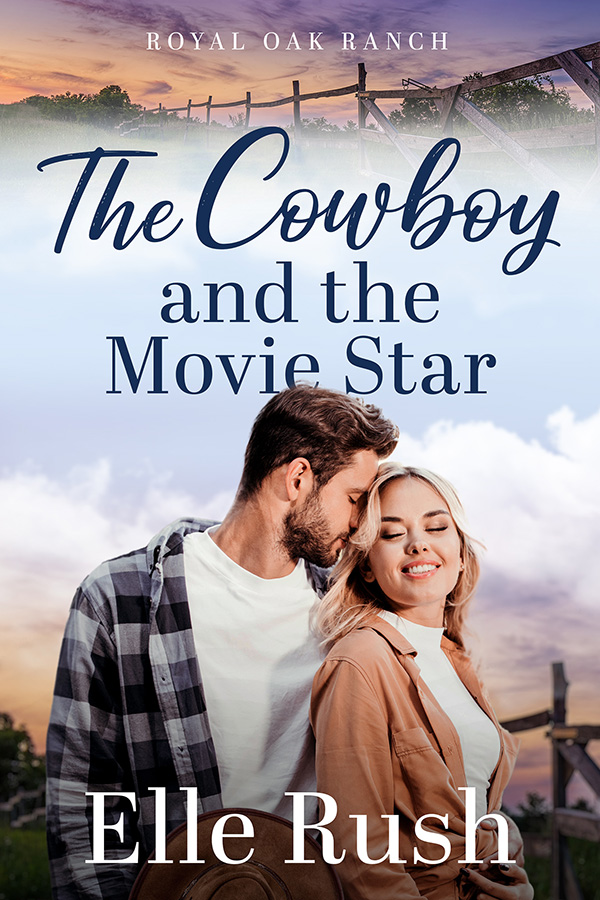 The Cowboy and the Movie Star

Marki Queen is Hollywood royalty in desperate need of a knight in shining armour. Preferably one with a real horse who gives riding lessons. Thanks to her childhood television role, the whole world thinks she’s an expert horsewoman. Nobody knows it was all an act. Now she has two weeks to learn to ride for real, and a small-town cowboy is her only hope.

Clay Lawson is not pleased that he got roped into giving riding lessons on top of all his other duties as the Royal Oak Ranch’s general manager. He was told that all Marki Queen needed was a refresher course, but when he discovers she’s been a fake cowgirl for her whole life, everything changes.

The more time they spend together, the harder they fall. But is two weeks long enough to start a romance that can bridge the country-Hollywood divide?

Check back later for purchase links.