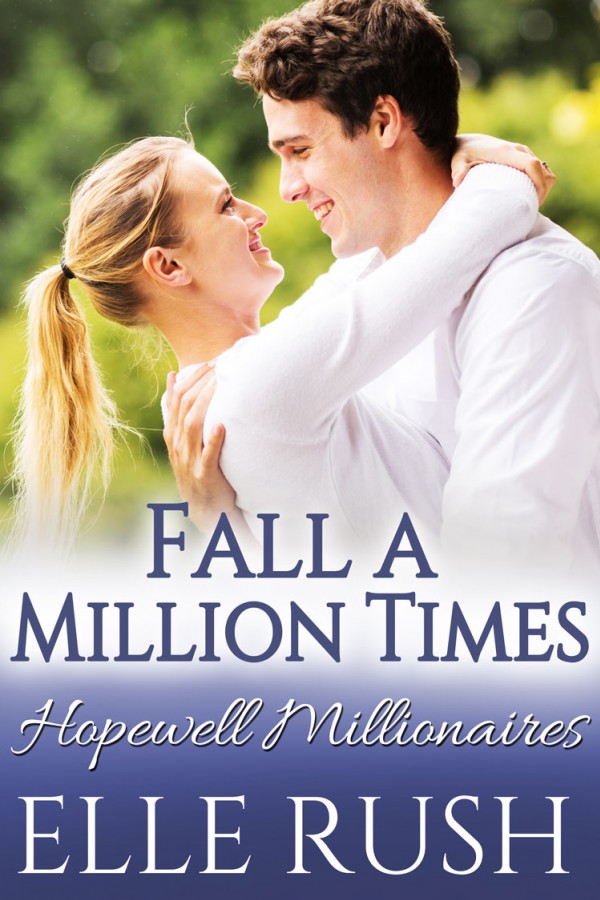 Andie Ronald has all kinds of luck. The bad kind where an injury ends her professional hockey career, and the good kind where she wins part of a fifty-million-dollar jackpot. Now she’s back in Hopewell with nothing but time on her hands, and a dream that may be out of reach if she doesn’t accept a little help from her friends—especially Freddy.

Co-winner Freddy Turnbull used his share of the lottery winnings to buy a fixer-upper and start his own company, but after a series of accidents, all the plans he’s building with Andie could come tumbling down.

When Andie puts up walls to protect herself after a huge loss, Freddy must share his own problems before he can help Andie with hers. They both know teamwork makes the dream work, but they must help each other up and dust each other off before they get to the happy ending they deserve. 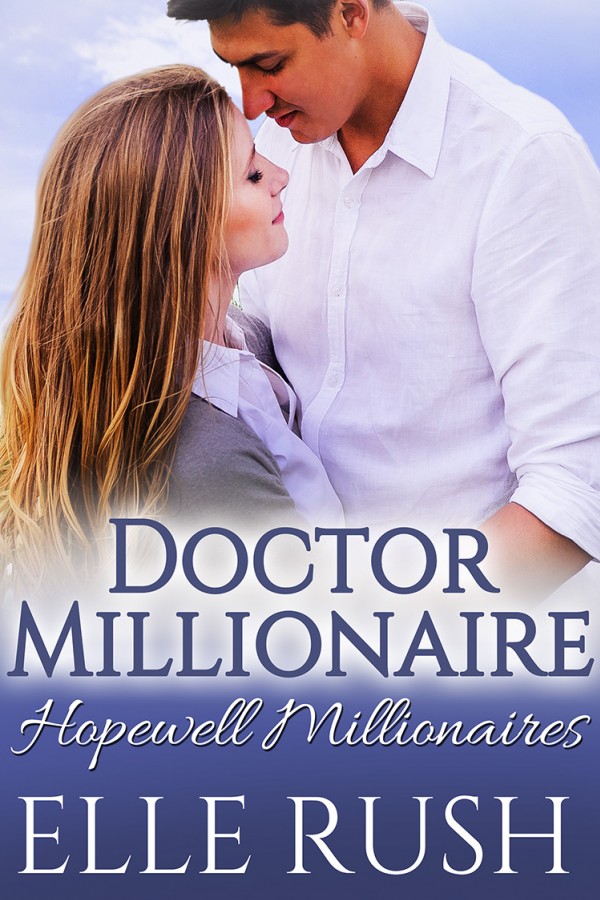 The only reason Dr. Doug Little returned to his dying hometown was to keep a promise. Two years and he’s gone. The only things getting him through his first couple months are his ten-year reunion and working with his old high-school crush.

Although Jackie Dunn loves her quiet world, her small-town life gets even harder when her part-time hospital job is in peril. If not for her friends’ help, she'd be forced to leave for the city for more opportunities for herself.

Nobody at the reunion expected to win the fifty-million-dollar jackpot. Doug’s share should be more than enough to buy his freedom, but the town doesn’t want to let their new doctor go. Jackie is the only thing that makes Hopewell bearable, but when he finally finds a way to escape, Doug realizes he’ll be doing it alone. Jackie doesn’t have much time to show him the life he accidentally created for himself in Hopewell is better than anything his millions could buy him anywhere else. 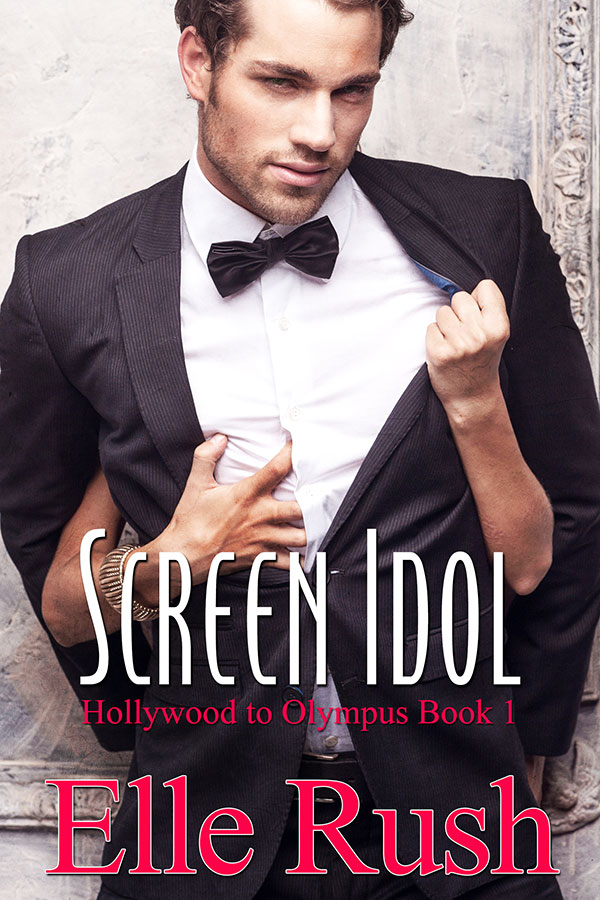 Sending you love on Valentine's Day

It's time for the WEDNESDAY GETAWAY Contest.

I don't care what the calendar says - February is the longest month. Cold. Snow. More cold and snow. Maybe this month-long contest will help.

I believe you should celebrate your achievements - here is one of mine.