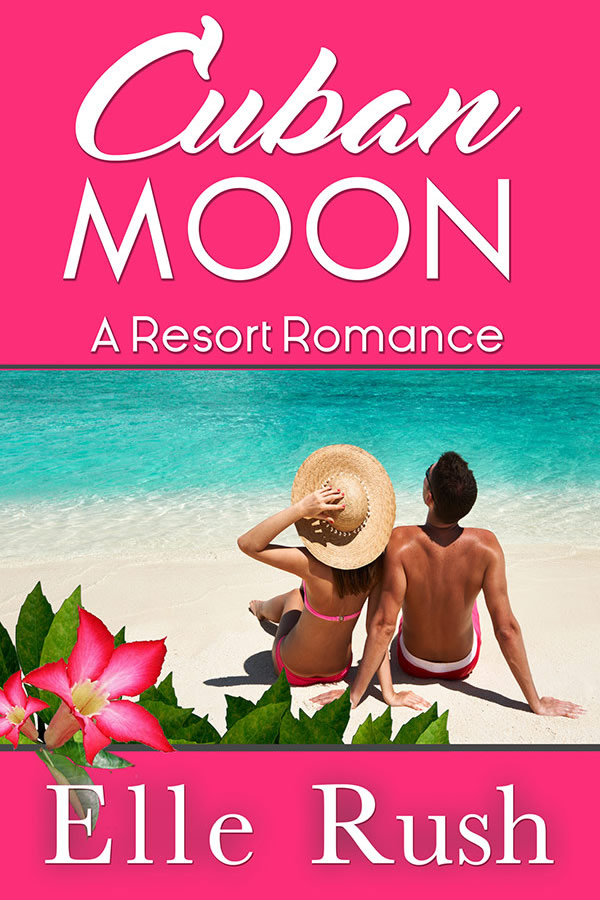 Lisa Kleyson, representing the bride, didn’t intend to hook up with anybody while on her first Caribbean vacation ever, but when she lays eyes on the groom’s brother, her best laid plans go out the window. She knows she’s not doctor’s wife material … but he’s not on duty.

Dr. Hank Anderson, representing the groom, will do his duty to his brother but he’d much rather be spending time with the music teacher who’s caught his eye. It’s nice to be the one doing the chasing instead of fending off women who want to take advantage of his position.

Hank’s pursuit is booby-trapped with a stalking maid-of-honor, a Gilligan-worthy boat tour and bad crab cakes but he is determined to catch Lisa and convince her to start a romance under the Cuban moon.