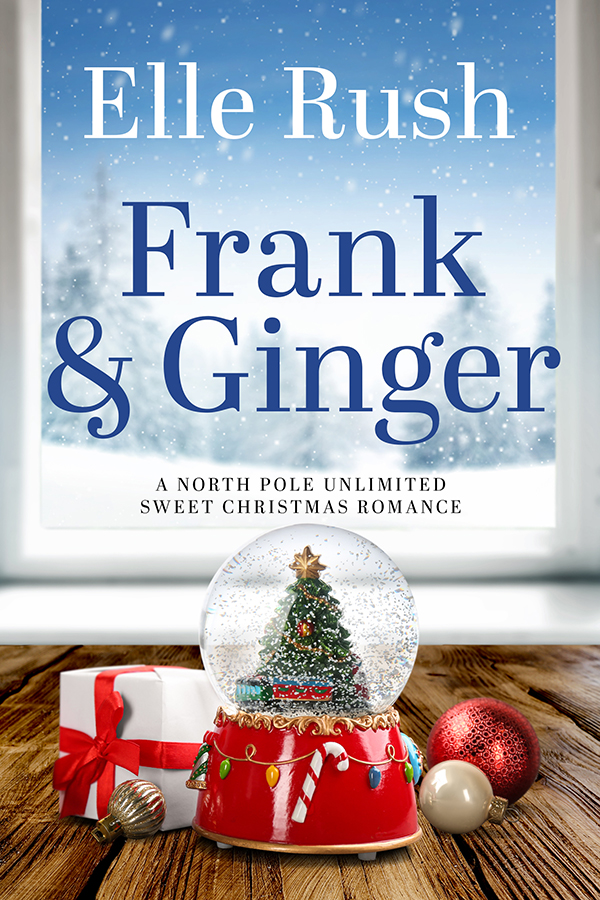 Back in the spring, when Ginger Malone asked charming inventor Frank Cardinal on a date, she struck out hard. Now, at their last business meeting of the year, something has changed, but Ginger won't ask Frank if he's flirting with her in case she's misreading the signs again.

Two hearts afraid to take a chance… Caught flat-footed and tongue-tied when the gorgeous North Pole Unlimited representative asked him out, Frank panicked, and Ginger retreated. Now he's trying to get back to a place where he could have another shot with her, but he might be too late.

One elf-size matchmaker… Grown-ups are so dense! Since her dad hasn't got around to asking Ginger on a date, nine-year old Michelle is forced to take action with a little help from her friends. Will her risky plan work? Only Santa knows.