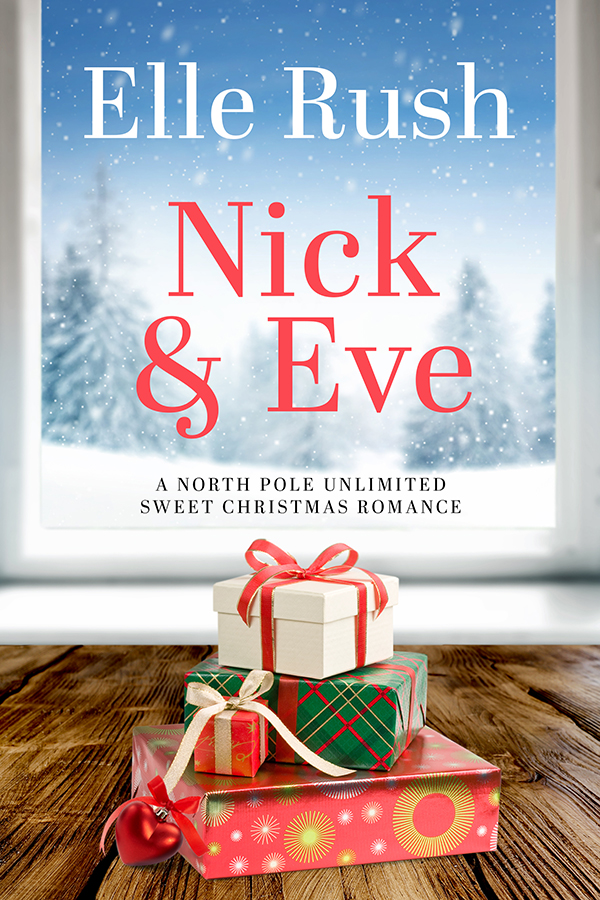 His flirtations started innocently enough but when his grandmother invites “his girlfriend” to the family’s Christmas dinner, Nick realizes if he wants to stop pretending about Eve, he must come clean. Once Eve learns of his deception, he’ll need Santa’s help to turn their fake relationship into the real thing.