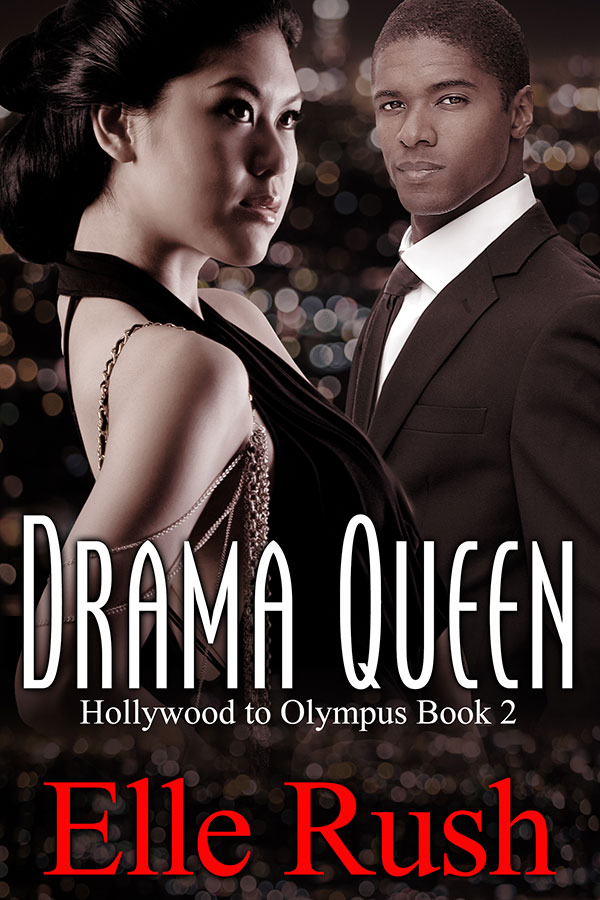 Layla Andrews isn’t really a bitch – she just plays one on television. For the last eighteen months, she’s acted like one in real life too while she was forced to serve probation for something she didn’t do. Now the Queen of Olympus has done her time and she’s ready to start living again … but she’s forgotten how.

Russ Vukovick, the show’s fight coordinator, had been attracted to Layla since the first time he saw her. Recently he’s caught glimpses of a new side of her – one that makes her irresistible. But as he gets closer to her, he also sees more of what she hides beneath the mask she wears.

As Layla and Russ try to navigate their new relationship, families, danger and secrets work against them at every turn. Can they find a true happily-ever-after when they are surrounded by lies?

Get the paperback at Amazon.com, Amazon.ca, and Barnes & Noble.