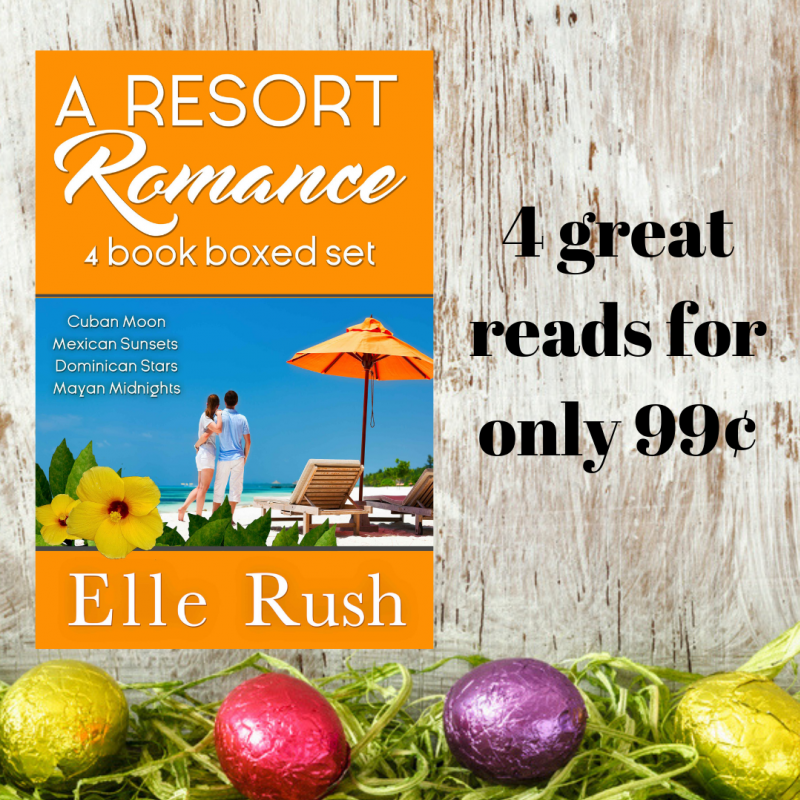 If you haven't tried out a Resort Romance yet, now is your chance. Get all four box for the price of a single title. It's almost as good as finding a chocolate bunny hiding in your fridge!  Lisa & Hank, Dena & Curtis, Julie & Dennis, and Angie & Tim all invite you to the tropics for the weekend. Bring your sunscreen and prepare for lots of love and laughter!

An international "good morning" to all my #KOBO readers, no matter where you are! (Except my American Kobo people, sorry, but keep reading!) 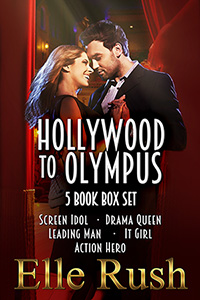 Spring is on the front steps, and love is in the air. To celebrate, KOBO is running a sale offering 40% of all box sets - including the entire Hollywood to Olympus series! That's 5 complete novels for only $5.99! A lot of you - especially my Canadian friends - are heading into March Break. Whether you are getting away, or are just dealing with the kids at home, be sure to get this for your own private getaway, full of laugh, love, and romance (and rabid, cyborg, panda assassins, but that's only in Action Hero.)

Get the five book Hollywood to Olympus box set at 40% during the boxed set sale! That's only $5.99!

(I've also made this sale available to Kindle readers, so check it out on Amazon.) 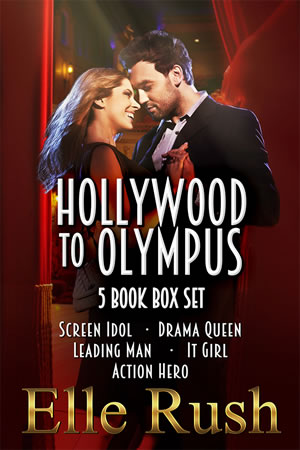 The groundhog lied. With at least six more weeks of winter, here's something to chase your blues away. SCREEN IDOL is currently free on all vendors. Join Sydney and Chris for one wild, fun-filled day as Hollywood romance works its magic.

And then check out the new boxed set of all five Hollywood to Olympus books for only $9.99 - save 25% off the single title prices. 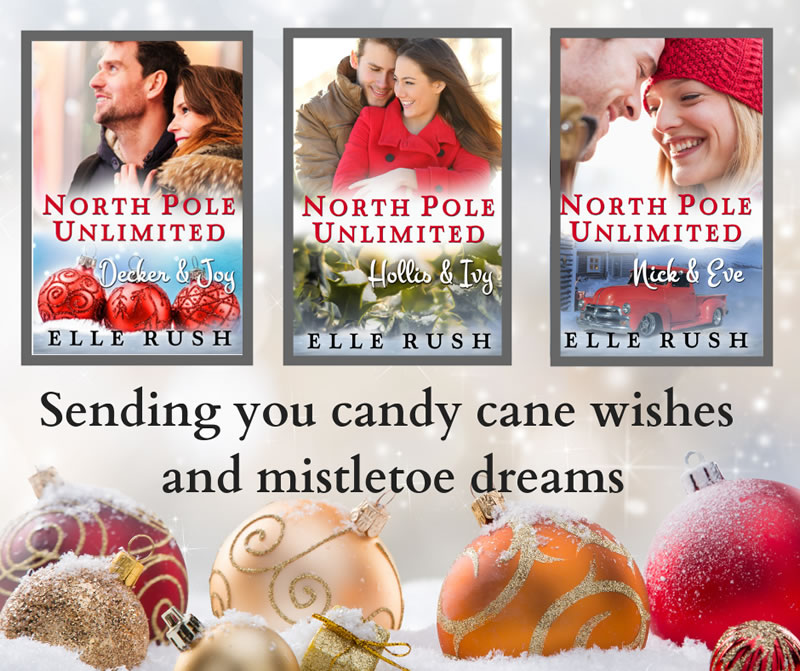 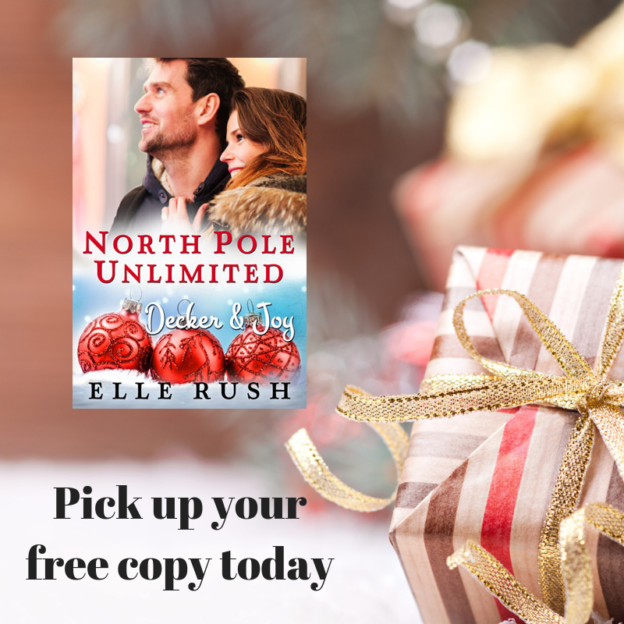 Merry Christmas from me to you! From now until the end of the year, DECKER AND JOY is free at all vendors.

I hope you enjoy my sweet Christmas romance about a P.I., a kitten foster-mom, four bundles of fur, and an elf on the run.

Once you are through with DECKER AND JOY, don't forget to check out HOLLIS AND IVY and my newest North Pole Unlimited romance NICK AND EVE for only $2.99 each.

Have a very merry Christmas! 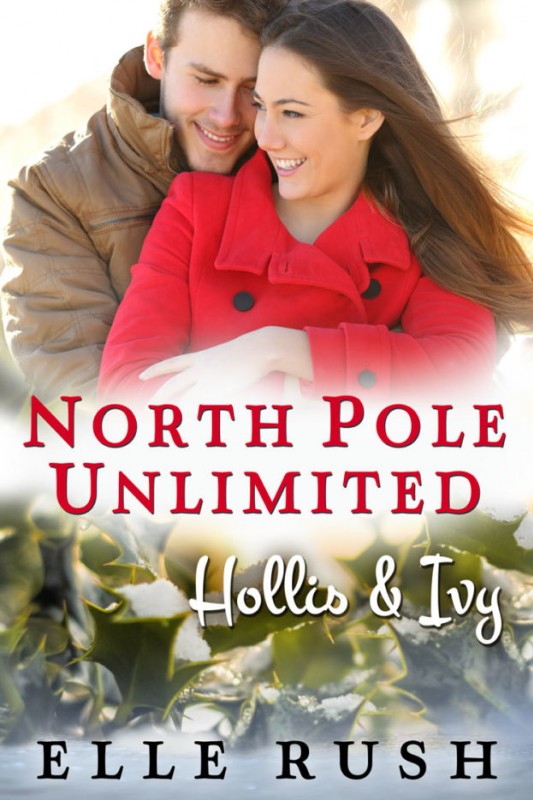 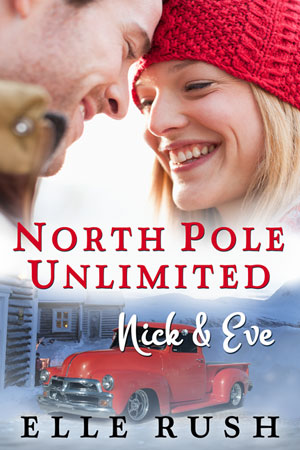 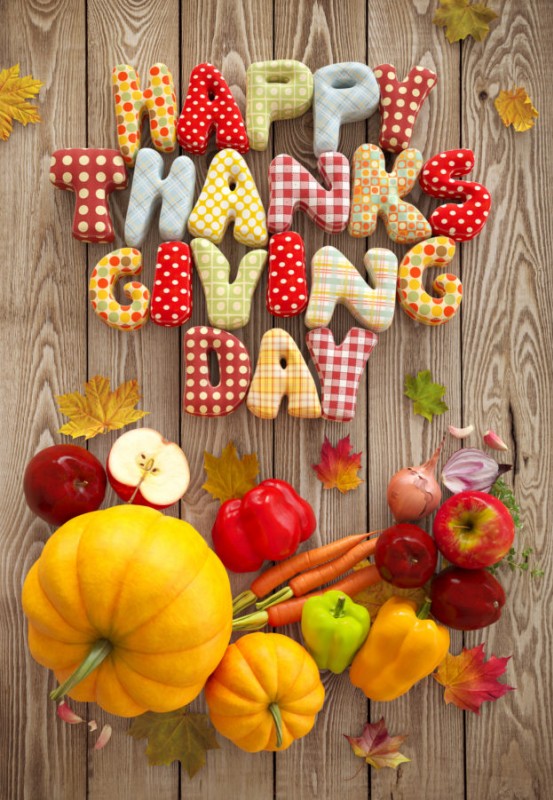 It’s almost here! Are you ready for the latest North Pole Unlimited romance? NICK AND JOY will be released on November 19th, but the pre-orders are available today! Take a peek at this fun, heartwarming Christmas romance!

His flirtations started innocently enough but when his grandmother invites “his girlfriend” to the family’s Christmas dinner, Nick realizes if he wants to stop pretending about Eve, he must come clean. Once Eve learns of his deception, he’ll need Santa’s help to turn their fake relationship in the real thing. 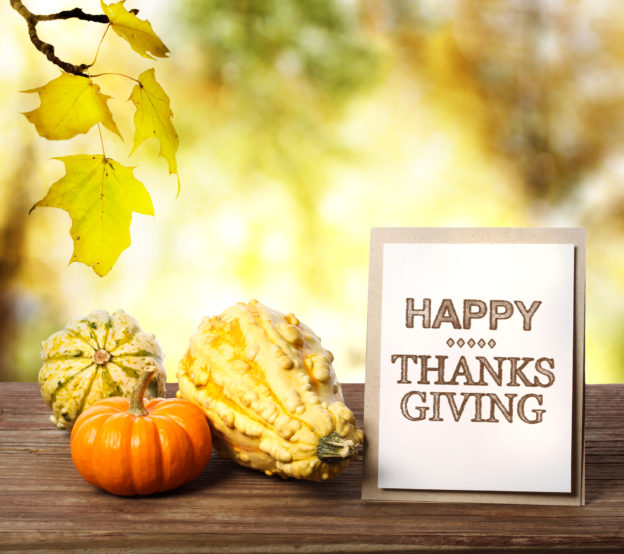 Have you read the latest Resort Romance? Love will transport you to the Mayan Riviera for the afternoon for only 99¢! Available everywhere! 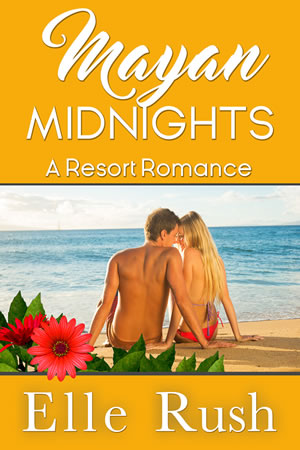 Find it at: Amazon US, Amazon Canada, iBooks US, iBooks Canada, Kobo US, Kobo Canada, and Barnes and Noble.  International readers can find them at your regional e-tailer site.

Want to find out more about my Resort Romances, which are set all over the world? Check out CUBAN MOON for free right now!