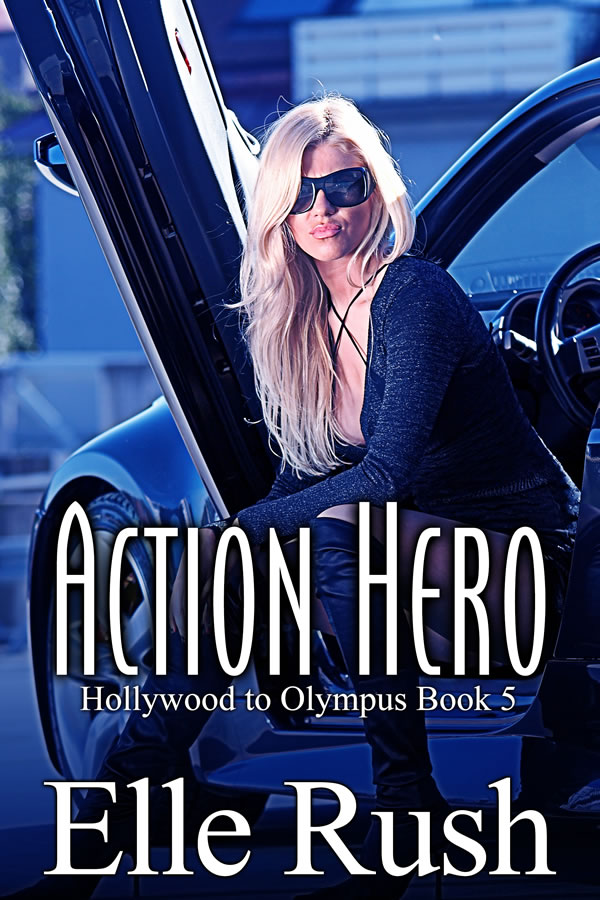 Nobody in Hollywood takes cable television star Glinda Crawford seriously, and that’s not going to change with her next movie. What started off as a serious drama has descended into a cheesy flick about rabid, cyborg, panda assassins, and she can’t escape the insanity.

Mike Mosley has it all worked out. He’s leveraged his teen-age TV heartthrob days into a successful adult acting career. But the first week on the set of his new movie with his Olympus co-star Glinda has him second-guessing everything: the plan, his single status, and just how dangerous robot bears can be.

When script shenanigans spill into the real world, the attraction Glinda and Mike have been faking turns into a hot, real-life adventure. If they can survive this movie, they can survive anything together. However, the shocking finale surprises them both.