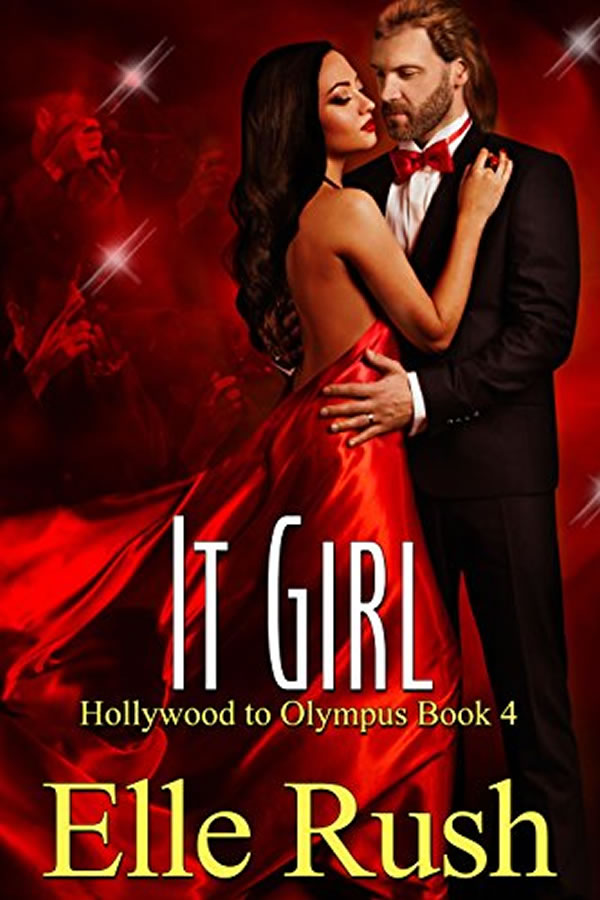 Sean Glenn fell for Caitlin the first time he saw her, almost a year ago. Now the actress is working on his show, he could finally have a shot with her, if it weren’t for his well-known history as a player. Sean has his work cut out for him.

Entertainer Caitlin Kelly has spent the last decade taking every job she could get. Now all her hard work is paying off. When her new role on a hit show brings fame and a potential real-life love interest, she has to make some serious choices about her priorities.

While Caitlin is torn about decisions the spotlight forces on her, especially those regarding Sean, the actor is suffering his own problems with stardom. Sean’s being targeted by a stalker, and the safest place for Caitlin may be far away from him.