FALL A MILLION TIMES is out today! 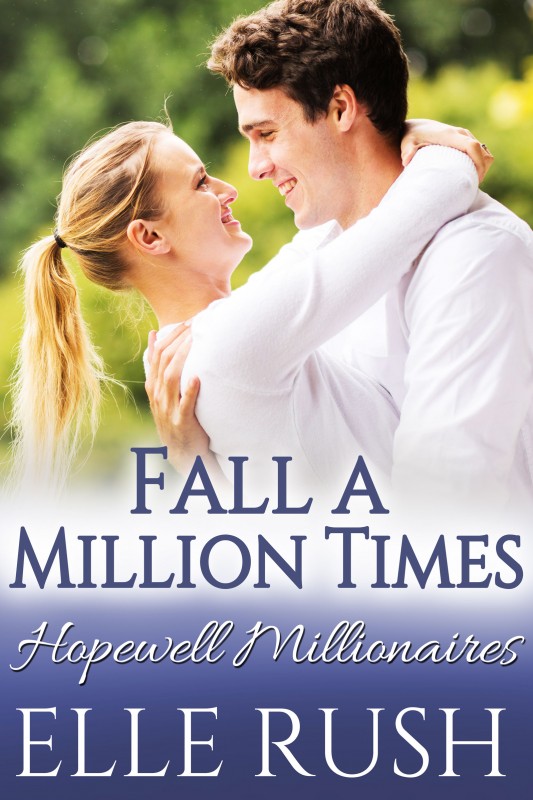